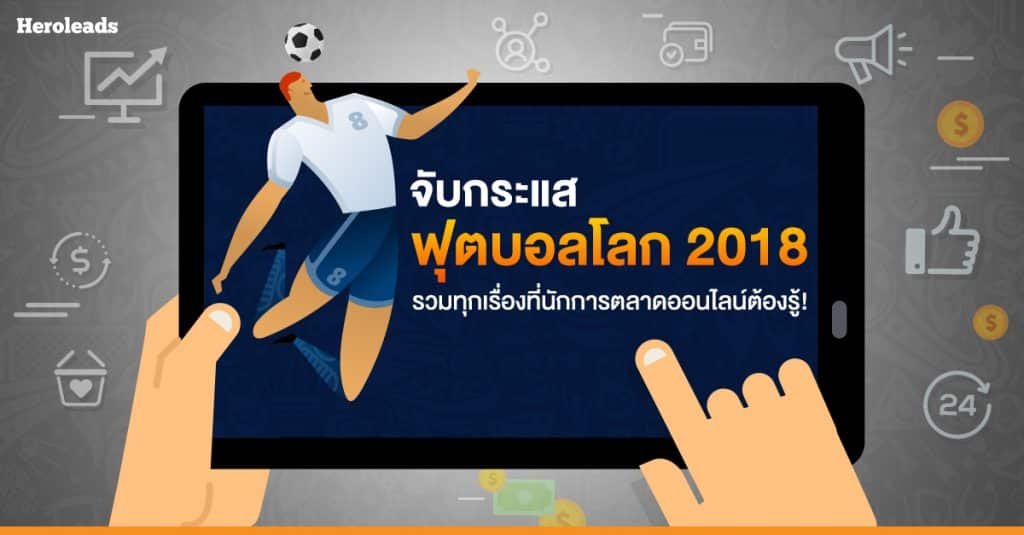 As World Cup 2018 passes the halfway mark, everyone is on the edge of their seats, and some are doing their best to predict who will lift the trophy this year in Russia.
For digital marketers, we also play a hard game, not in a green field, but in the business battlefield. To launch an online campaign and attract football fans. If you are someone looking to lift the marketing league trophy, you should understand the following information to create a winning strategy.

The Niesen Company reported that in 2017, 763 million people in 18 countries voted football as their favorite sport. Let’s wrap our heads around that for a moment. That’s 43% of the world population (Basketball came in second at 36%).
This obviously shows that football is one of the most influential sports in the world and online marketers should catch this trend.

Not only men but also girls are interests in football. 31% of girls fancy football and 70% think football players make the game very “appealing.”
If women are in your target demographic, World Cup 2018 is an excellence chance to launch your campaign to this audience.

Let’s make a guess which market has the 2nd largest percentage of their population interested in football?
I bet you never would have thought of Thailand, since the Thailand local team has never made it to a World Cup, but a survey from 18 countries just proved you wrong!
78% of Thais are interested in Football, that’s around 40 million people, ranking them in 2nd place out of the countries surveyed.
Football has made a big impact on the small population of the United Arab Emirates (U.A.E.) as 80% interest in football translates into only about 3.2 million people. To put things in comparison, Brazil, who we all know have a great love for the sport has 60% interest, or about 75 million people.
Although neither China nor India are featured in the chart, their enormous populations means they have large numbers of football fans.
China has 187 million “interested” or “very interested” in the sport and India, 125 million. This gives China more football fans than the 131 million in Germany, the U.K., France, Italy, and Spain combined.
What online marketers learned from this ranking is football reaches into every culture and every country so we should ride this trend to empower our campaign.

The majority of fans have a very positive reaction to brand sponsorships. We’ve all seen the Coca-Cola logo on football jerseys before, and it has a big impact.
57% of fans found sponsored brands more attractive than non-sponsored brands. Among this number, 51% will buy sponsor’s products if price and quality were the same with the competition that didn’t invest in sponsorship.
Pick a Winning Strategy for World Cup 2018!
We hope everything we presented can help you create a better online marketing strategy for World Cup 2018 and create a catchy campaign for all the football fans. Don’t overlook data, or insights from customers, this will help you create a targeted campaign with great results.
At Heroleads, we adopt Data-Driven Marketing to create all of our online campaigns based on tangible results. We also measure the data your business puts out, combined with regular analysis and adjustment, putting your business on a steady road to success.
So If you want to drive online success with realistic data, our team of Heroes are here and ready. 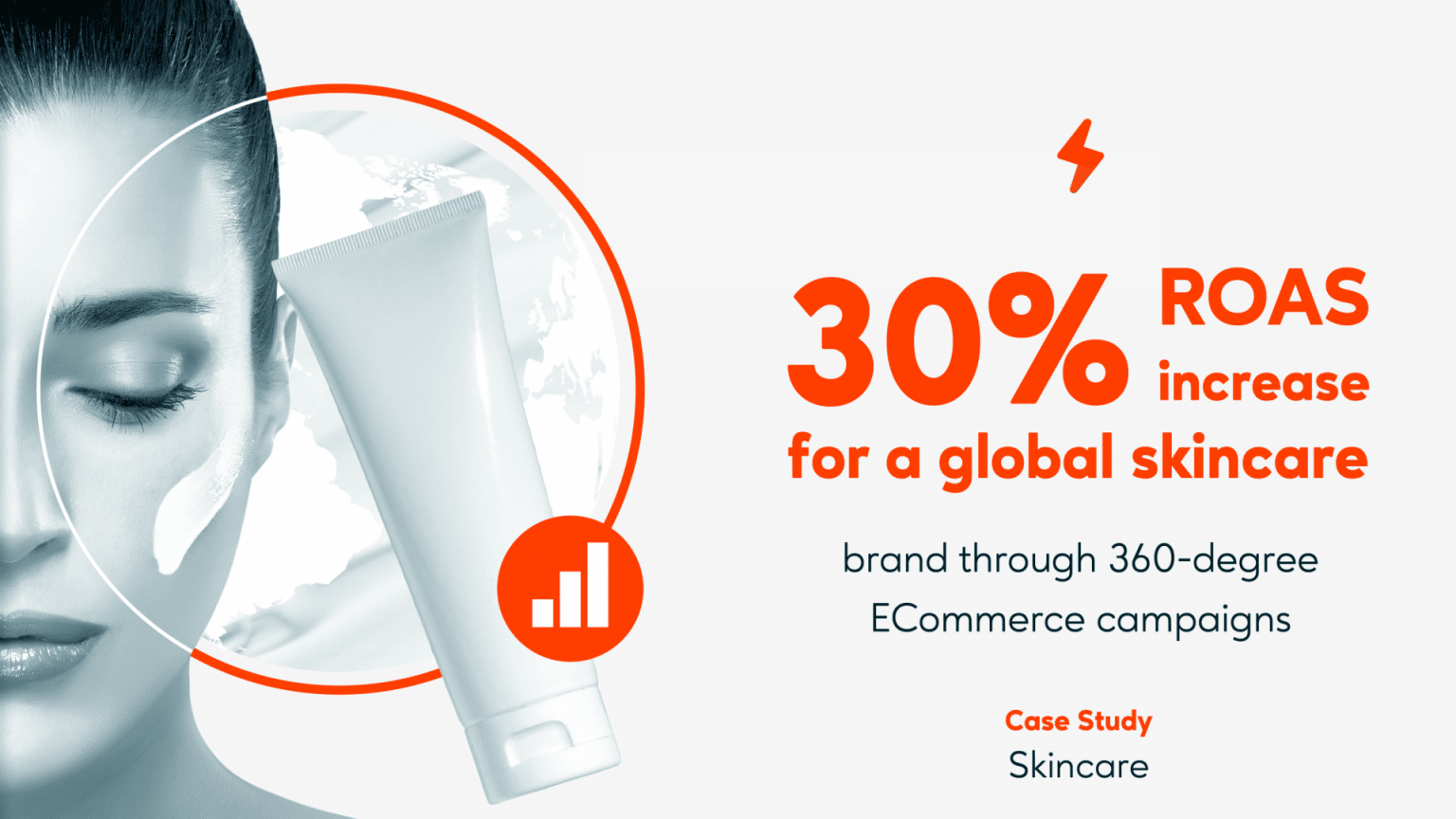 By |
Our Client is a global skincare brand that offers a range of products for different... 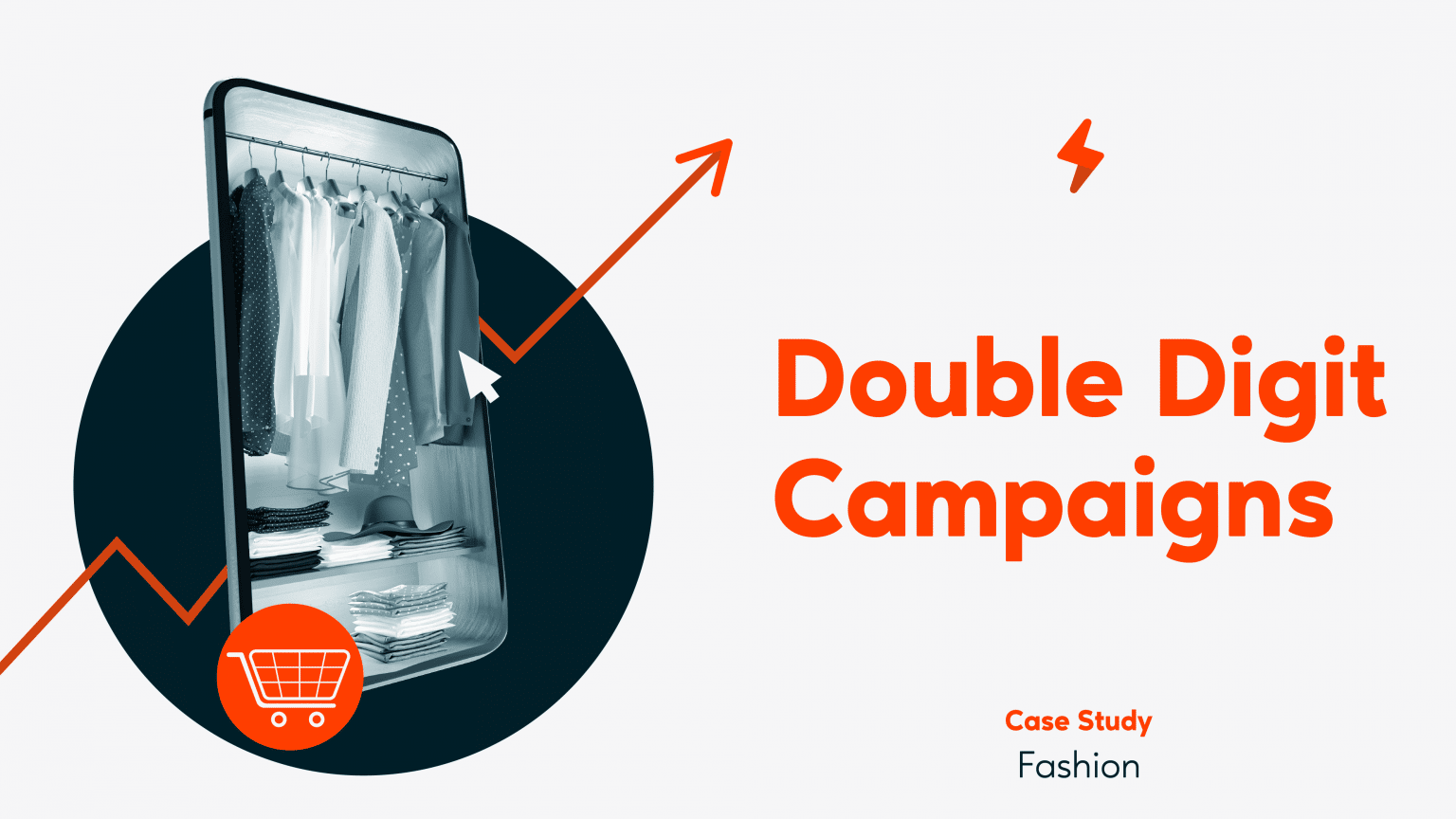 Increasing sales by 200% on Shopee and Lazada with Double Digit Campaigns.

By |
Our Client, a Korean street fashion brand, is sold in Thailand by leading online and... 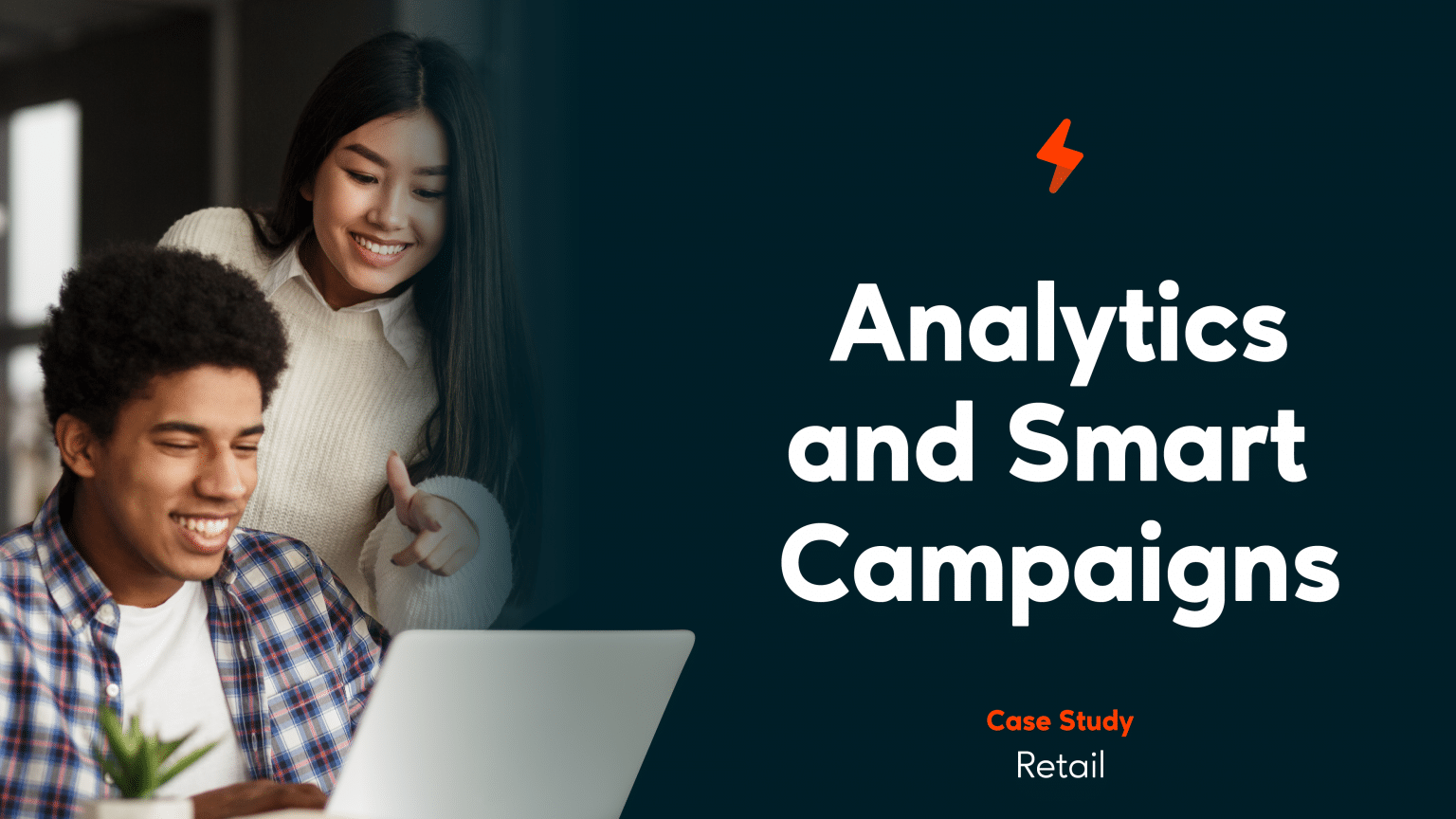 By |
The client is an online and offline retail company focusing on consumer electronics such as...

Get a Free
Consulation now

Heroleads Asia is Southeast Asia's leading independent performance marketing agency. Contact us to get a free consultation from our Digital Marketing Experts.